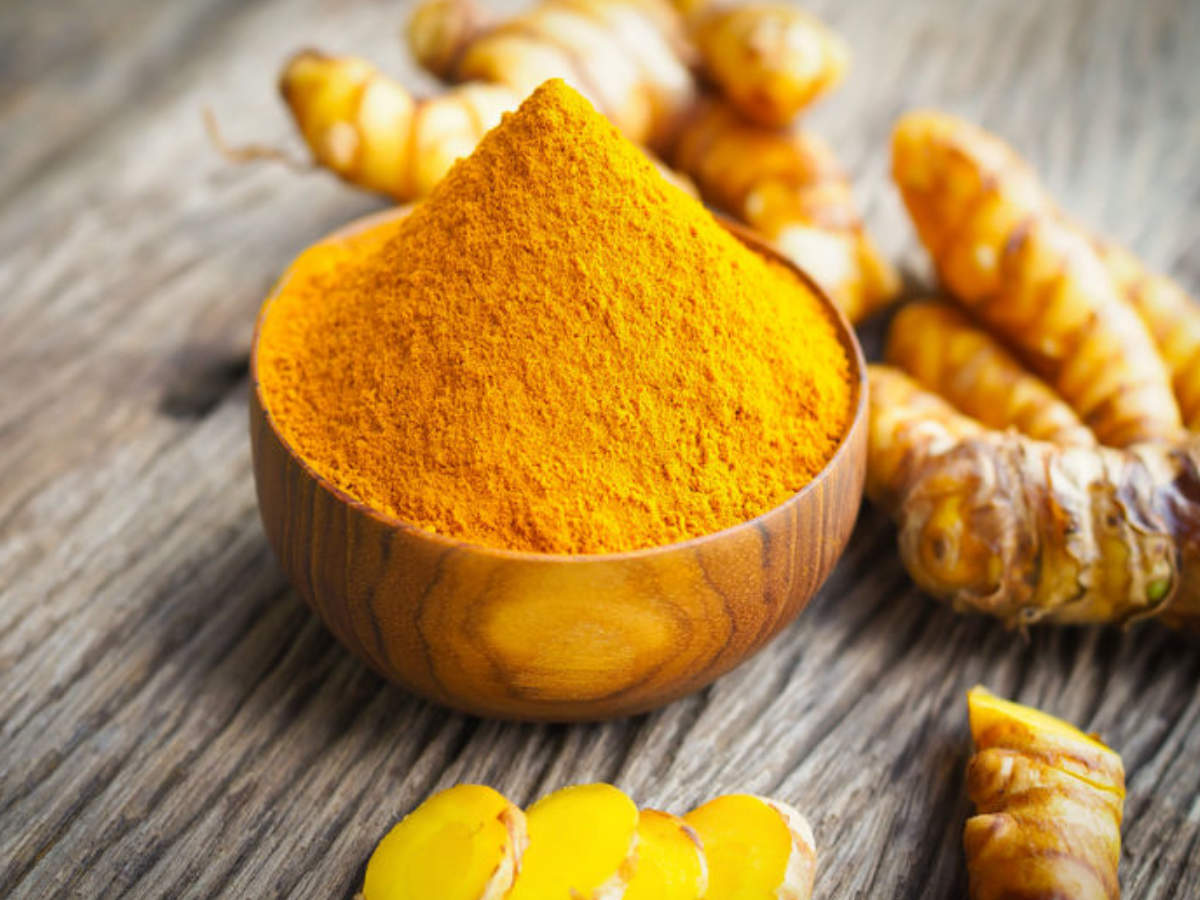 When it comes to herbal remedies, few can match up to the health benefits offered by turmeric which is part of the rhizomatous herbaceous perennial plant. Turmeric is part of the ginger family and it has been used for centuries as both a cooking ingredient and as a health remedy in Southeast Asia, and it’s high time it gets the recognition it deserves around the world.

To help you become more familiar with this herb, we will list the well-known benefits of turmeric and curcumin. Below are 7 health benefits you can gain from including turmeric into your daily diet.

1. It has Anti-Inflammatory Properties

Turmeric has high levels of anti-inflammatory properties which will help reduce swelling significantly and prevent further inflammation in the future. This makes turmeric a highly effective remedy for health problems such as arthritis and other joint pain.

Turmeric contains a compound known as lipopolysaccharide. This compound helps build up your body’s immune system. The turmeric herb itself contains antibacterial and antifungal properties that will further help boost your immune system and help prevent common ailments such as colds, coughs and flu. These nutrients also transfer to your baby during breastfeeding and will help in preventing ailments from developing.

Turmeric has been proven to help regulate cholesterol levels in the body. This can lead to a healthier heart and effectively lower the risk of developing heart disease in the future.

4. Lowers the Risk of Osteoarthritis

Turmeric is well-known for its anti-inflammatory capabilities which is why it is often used as a remedy for arthritis and joint pain. Including turmeric into your daily diet can effectively help stem arthritis problems in the future, a great way to help strengthen bones and joints early on.

While studies are still being conducted to this day, medical researchers have found great potential in turmeric when it comes to halting or slowing the spread of cancer cells in the body. Research has shown that turmeric can actually halt the growth of angiogenesis and metastasis which are the two main symptoms of cancer.

6. It may Prevent Alzheimer’s Disease

It is true that there are no known cures for Alzheimer’s disease, but turmeric and curcumin might hold the key to the next best thing; which is prevention. One of the main causes of Alzheimer’s disease are the protein tangles called amyloid plaques that block the nerve cells of the brain. Curcumin can have positive effects on the brain as it can dislodge and clear these blockages.

7. It has Anti-Aging Capabilities

Thanks to turmeric and curcumin’s anti-inflammatory and antioxidant properties, they are now being looked at as a way to slow down and prevent age related health risks. This is due to the fact that two major factors of aging are connected to the body’s ability to burn fat and the higher risk of inflammation. Put two and two together and you have what could be the answer to retaining health and energy, even during the twilight of your life.

“All this by Flavor-Pairing?” I asked. I met an old friend for lunch last month and I was super impressed with how good she looked.